The role of a designer is distinct from any other artist. Designers take elements from other disciplines (photos, type, drawings, illustrations, etc.) and present them in a clear, logical fashion with the result of a strong message. So it makes sense that the better quality of materials provided to a designer, the more inspiring he or she is to create great work.Each month, VIP Memphis Magazine publishes an architectural feature showcasing a new structure alongside an older structure. Sometimes the juxtaposition is stark, sometimes is is subtle. Now, I’ve worked with magazines for several years and have learned that a good idea isn’t enough. I’ve designed home features, human interest stories, interviews, etc. with awful imagery. Those projects are difficult to get through because no matter how clever you are and no matter how far down you reach into your creative bag-o-tricks, at the end of the day, those low resolution, poorly lit, unimaginatively composed images stick out like the ole proverbial sore thumb.

Not the case with VIP Memphis’ Old+New feature. Two of my favorite photographers to work with have been shooting the featured homes for nearly a year. Each month, as I wait for those big-ole jpgs to download from my FTP server,  I can’t wait to see the angular compositions, the sharpness, the contrast, the depth-of-field, the emotions, and clarity these artists produce regularly. Andrea Zucker and Jay Adkins have both been shooting in the Memphis area for years. I must admit, I’ve been spoiled. It is difficult to go back to point-and-shoot snapshots that have been compressed a thousand times and expected to print/display at twice the original resolution. These photographers have been honing their craft for many years. I cannot recommend them enough.

What this means to me as a designer, at least for this particular feature, is to humbly take a step back and layout their work in a way that doesn’t compete for attention. With poorly shot photographs, it is the designer’s responsibility to distract the viewer with an interesting design. With photos like these, it is exactly the opposite.

I downloaded the images for next month this morning. If you live in the Memphis area, be sure to pick up a copy of the magazine to see the work these folks are churning out. 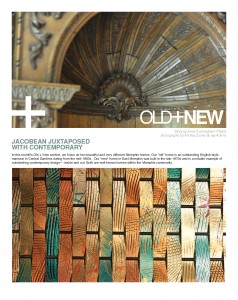 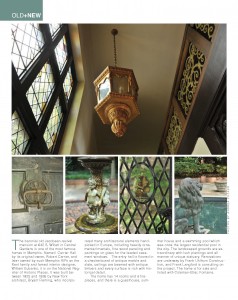 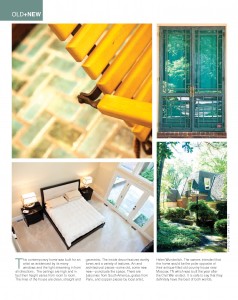 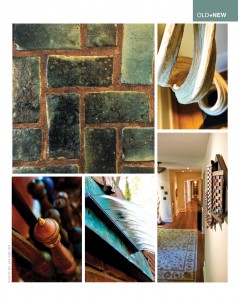 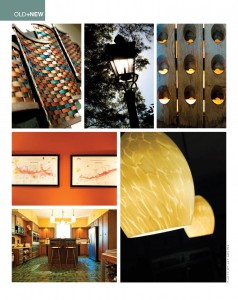